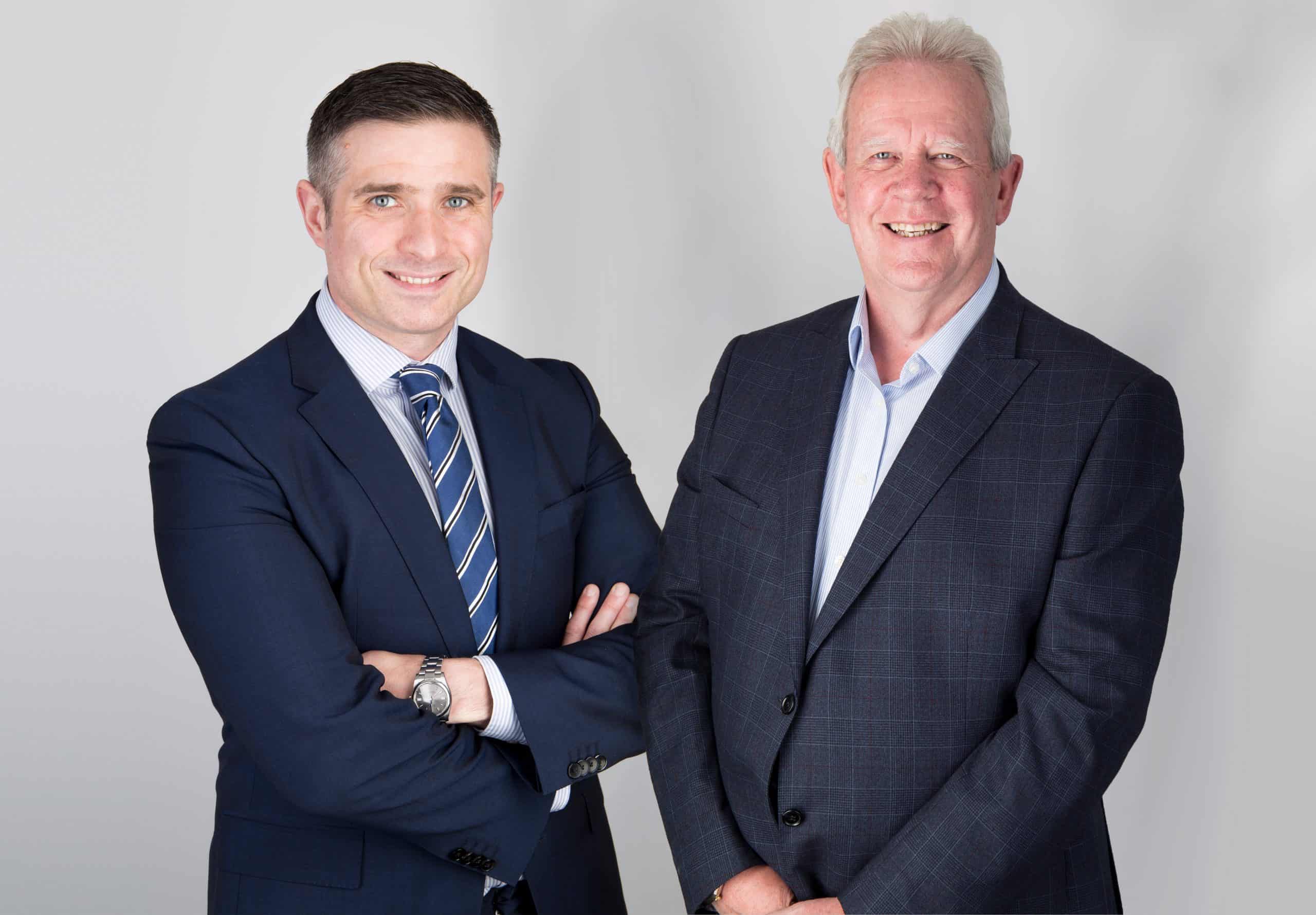 As a schoolboy playing football in the streets of Norris Green, Adam Gallagher never aspired “to be a Richard Branson”. However, the 42-year-old is now the executive director of Intelligent FS, a construction company which has roughly £30 million worth of contracts to remove and replace cladding deemed unsafe after a fire engulfed the 24-storey Grenfell Tower, killing 72 people, in 2017.

Despite being first aware of the fire hazard posed by the polyethylene-cored cladding used on Grenfell in 2002, the government only banned such aluminium composite cladding (ACM) on buildings over 18 metres tall in the fire’s aftermath.

The Grenfell Inquiry discovered 486 high-rise buildings which contained ACM cladding, and despite government plans to remove all problem cladding by June 2020, there are still 58 of these buildings left five years later. On 1 June 2022, the government extended the ban to all new buildings of any height. Now a dad of four, Adam never expected he would be making homes safe when he started out as an office junior, aged 16. He says: “You want to be independent, you want to have your own money, you want to do well for yourself. At that point in time, I think I was earning £30 a week and giving my mum £20 a week, so I’d have a tenner, but I’d make that tenner last. It gave me a good grounding to know that, if you want more in life, you’re going to have to work harder and bring value to people.”

Adam worked full-time while training as an accountant and studying for an MBA at Manchester Business School before joining Taylor Woodrow Construction, where he managed millions of pounds worth of facilities management contracts. In 2015, he co-founded his Intelligent FS with his former boss, Rob Williams. The core of the firm’s business – construction and renovations at courts – dried up during the pandemic, so the pair looked for alternatives to keep the company afloat. In the crisis of unsafe cladding, Adam found a problem that needed solving, and he felt Intelligent FS had the workforce and relationships with suppliers to fix it “cheaper and more effectively”, so they launched a dedicated cladding and facades division and bid for tenders, including for buildings in Liverpool. Adam adds: “The cladding needed to be done.

Whether there was Covid or not, people’s homes needed to be made safe.

We knew there’d be buildings that needed to be addressed. What we didn’t know was the volume of buildings. There seems to be a hell of a lot of buildings affected.” In April 2022, the then Secretary of State for Levelling Up Michael Gove, announced more than £5 billion to remove and replace dangerous cladding on all buildings over 11m tall, with a minimum of £2bn contributed by 35 of the UK’s biggest housing developers. With this news and Adam’s expectation this kind of work could last another five years, Intelligent FS wants to expand its business. The entrepreneur adds: “We believe we have a moral duty to ensure all residents who live in tall buildings can go to sleep at night safe in the knowledge that, in the event of a fire breaking out, their home is fitted with fireproof cladding. “With a large number of buildings still featuring unsafe facades, we want to work with the government and developers to help ease the burden.

That’s why we are expanding our operations five-fold to gear up for this necessary work.” Despite managing millions of pounds worth of contracts and travelling around the country, Adam tries to stay rooted in the community. Intelligent FS donates to a food bank, and sponsors local football teams and six young MMA fighters in Liverpool and Manchester.

A round-up of all the industry news and Intelligent things going on in one place. Read our spin and find out the latest by visiting as often as possible. Want your say? Get in touch.